Report: The Guide to Esports 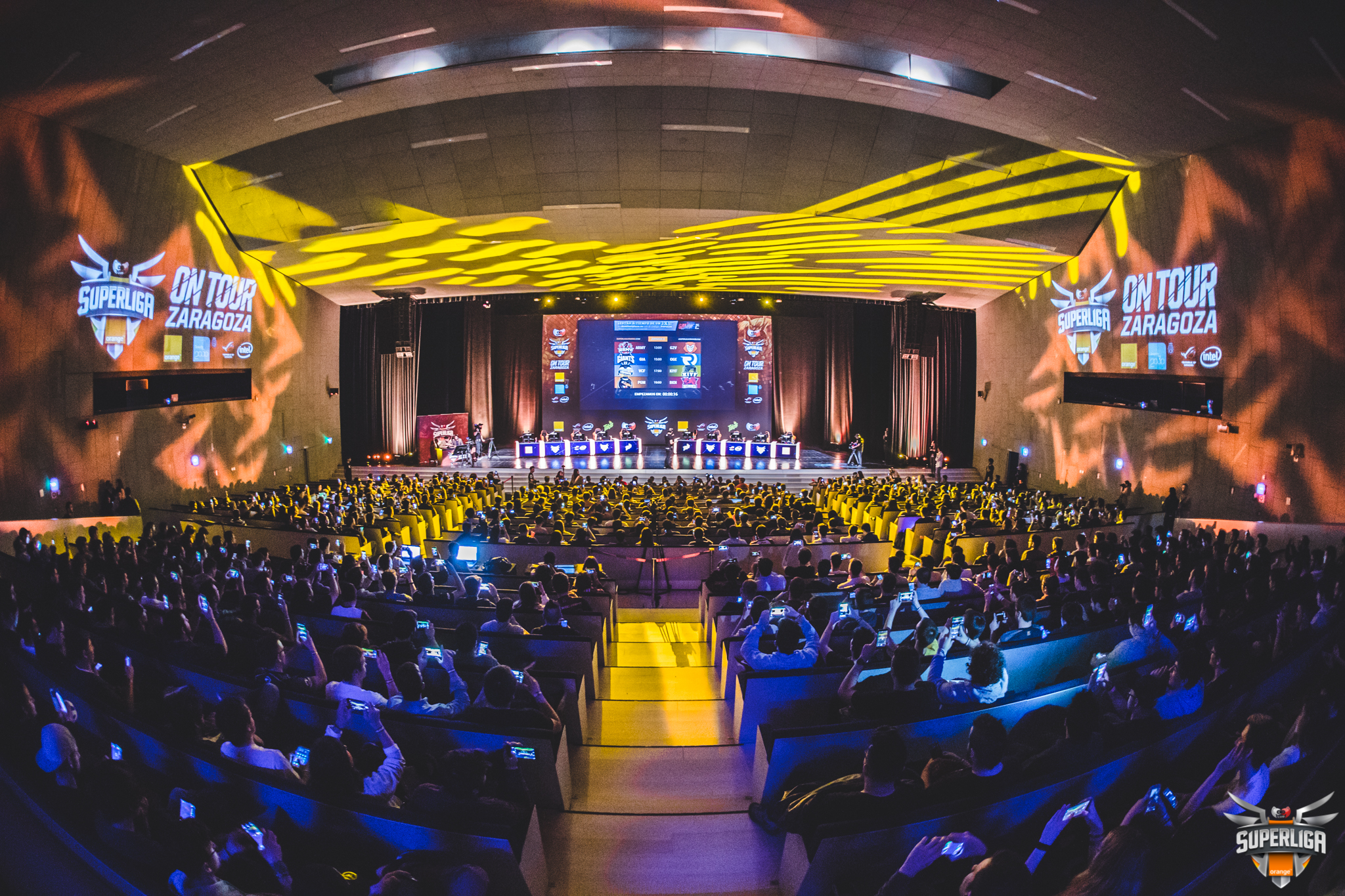 The Growing World of Esports Millions of people around the world follow esports competitions. Video games are a constantly evolving creative media, and esports is an example of how the video game industry has adapted to evolutions in technology – from multi-player games at home to worldwide, real-time competitive play facilitated by high-speed broadband and digital streaming platforms. Video game developers and publishers are at the heart of esports and are using their creative works to propel this cultural phenomenon forward. The esports economy is audience-driven, and hundreds of millions of fans worldwide have helped propel the industry to an expected $1.1 billion in 2021. The size of the industry is expected to rise to more than $1.6 billion by 2024. With an expanded industry comes expanded job opportunities, from players and coaches to analysists and software engineers to marketing and talent management. The growing esports marketplace is expanding existing roles and creating new opportunities across the video game industry.

As detailed in the report, in 2019, ESA and its international counterparts released guiding principles for esports as part of the industry’s ongoing efforts to promote a safe, fair, and welcoming esports environment. Those principles address safety and wellness, integrity and fair play, respect and inclusivity, and positive and enriching gameplay. Those principles can be found here. Beyond these principles, the industry also takes additional steps to create a welcoming environment and fight disruptive behavior, including: community standards, reporting tools, filtering software, automatic and human moderation, and parental controls.