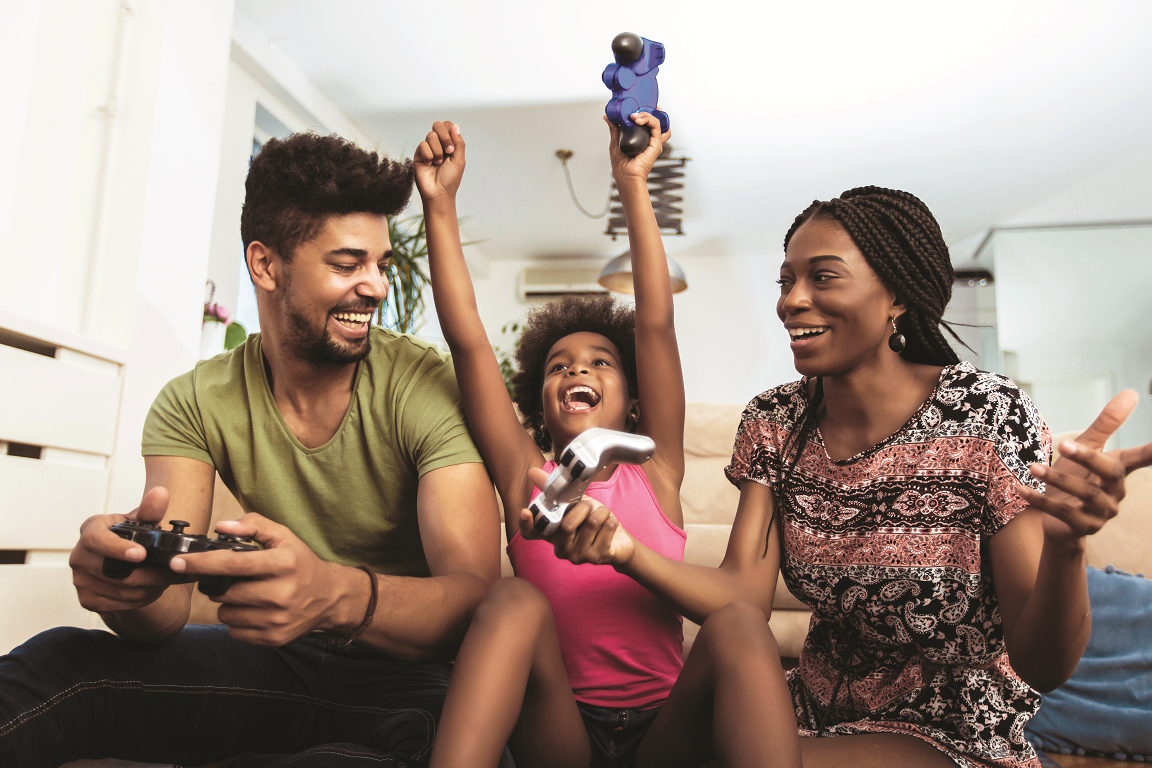 Video games impact people’s lives in meaningful ways beyond the intrinsic joy of play. The ESA’s 2020 Essential Facts About the Video Game Industry answers frequently asked questions like who plays video games, why do people play video games and how and when do people play?

Interestingly, this year’s survey shows that people over 65 (46% men and 63% women) report they have been playing 10 years or less, which means older people are turning to video games. See the full report to learn more.

We’re a nation that believes in the power of play. No matter who you are or where you’re from, there’s a game for everyone. New research reiterates that video games transcend age, gender and where we live. More than 214 million people in the United States today play video games one hour or more per week. 75% of all U.S. households have at least one person who plays. In sum, 64% of U.S. adults and 70% of those under 18 regularly play video games. Why Do We Play?

An entire generation of adults grew up on computers and smartphones. Even for those who didn’t, video games have become a natural part of their lives and their children’s lives. Games are uniquely able to connect us: to entertain while inspiring teamwork, cooperation and sometimes a little competition. It’s not about who you are, but how you play–and, as our research shows, anyone can play. How Do Families Find the Right Balance?

From education to family game night, parents know that video games have a positive impact on their lives and their families. Our research shows that parents are using video games to connect with their kids–and have a lot of fun along the way. In fact, more than half of parents (55 percent) say they play games with their children at least once a week, and 92 percent pay attention to the games their child plays.