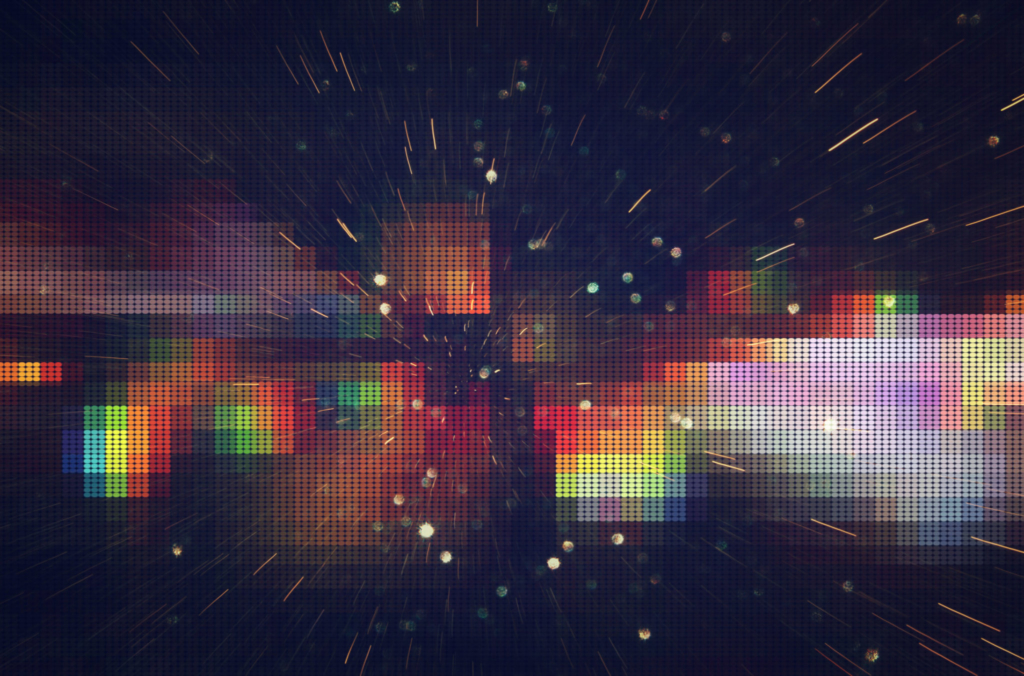 #NationalVideoGameDay: Meet The Creators Of Some Of Your Favorite Video Games

#NationalVideoGameDay: Meet The Creators Of Some Of Your Favorite Video Games
July 8, 2019 It’s not a big secret anymore that gamers are everywhere. Whether it’s on the console in their living room, the PC in their office or the phone in their hand, some 2.6 billion people play video games each year—roughly one out of every three people on earth.

But it’s not just players that are everywhere. Game creators are increasingly prominent, with significant presences in states far beyond the West coast. And their numbers are growing.

Video game companies are responsible for 220,000 jobs across America. All totaled, there are more than 2,700 studios around the country, as well as innumerable solo operations and hobbyists. Some of your favorite titles, in fact, might well have been developed right around the corner.

Borderlands, for instance, was conceived and created in the Dallas, Texas area. Prefer the games based on Cartoon Network’s Adult Swim properties, like Headlander or Robot Unicorn Attack? Those originated in Georgia. The Grand Theft Auto franchise? The masterminds behind it are based in New York.

The footprint of video game creators is only going to grow wider in coming years, as well. Job growth rates in many states are averaging between 4.5% and 6%. Meanwhile, more and more colleges and universities, ranging from Texas A&M to New York University, are offering video game programs and classes (along, increasingly, with organized esports teams).

Enrollment’s on the rise in those programs, too, buoyed by a generation that grew up with a controller in their hands and an industry-wide average salary of $97,000 per year.

Video games are more than just numbers, though. And they’re more than characters on a screen. At its core, the video game industry is centered around vibrantly creative people, who often can be overshadowed by their creations.

You’ve likely never heard of Mike Simpson, for instance. But for 22 years, he has been executive producer or studio director on all of the Total War games at Creative Assembly and has been making games since 1984, after he left a burgeoning career as a custom chip designer.

Yoko Shimomura, similarly, isn’t a name many gamers know, but since 1988, she has been working on the soundtracks of games, including Final Fantasy XV and all three games in the Kingdom Hearts saga.

And Jason VandenBerghe has been a key player in the industry since 1992, working on the Call of Duty, Guitar Hero and Spider Man franchises at Activision and acting as creative director on For Honor. These days, he’s design director at ArenaNet, creator of the Guild Wars franchise.

It’s time, though, to meet some the people behind the curtains, to get to know the men and women who dream up and bring to life the game universes we escape to, ensuring those worlds are consistent, balanced and, above all else, fun.